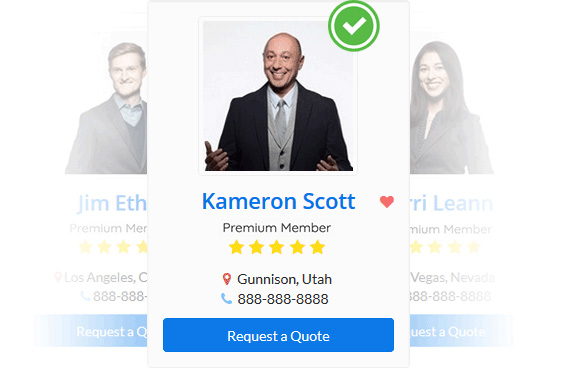 Founder and Chairman of Luminate Research and Innovation Labs

Dr. Ajay Prabhakar is a Researcher, Author, Educationist, Africanist, Philanthropist and a Child and Woman rights activist. He has been in the forefront of many activities and projects for the welfare of the children, a notable one of them being the "Education for every child" project. He is the author of 6 books, The Lost testaments of the Ancestors of Adam, The Gram Code of African Adam: Stone Books and Cave Libraries (Reconstructing 450,000 Years of Africa's Lost Civilizations), foreword of which was written by the former President of Nigeria,General Ibrahim Badamasi Babangida, They Lived before Adam, the research book which is being used as a textbook in many universities in the USA and UK, the Windows XP and Productivity Programs, the Microsoft Handbook which is being used in secondary schools and universities in Nigeria and for rural community development programs in Africa, Impressions, a UN handbook and manual for Research, Research procedures, Research case studies and A Different path, an almanac for the implementation and monitoring of Millennium Development large scale Projects and Case studies. Apart from being the Author of white papers, manuals and research books, he also has about 68 publications of United Nations and other organizations to his credit. Prince Ajay Prabhakar is also the spearhead of a Non-Government Organization for children and has partnered with various international organizations for child rights advocacy. He has also participated in the restoration and the sensitization of the "African Culture" in various parts of Africa collaborating with Global organizations like the Pan Africa Movement. He has travelled the entire range of East Africa, including countries like Kampala, Kenya, DR of Congo, Rwanda, Tanzania apart from countries in West Africa including Nigeria, Egypt and Benin Republic doing projects both in the private sector and the government sector, some of which are classified. During his research in Europe, he has also worked with Qua Brainly Museum in Paris and other reputable museums and universities in London, Amsterdam, Brussels and Germany. He has also been working closely with several universities in the United States of America, notably the Howard University and the John Jay College. Ambassador Ajay Prabhakar was until recently the Country Programs Coordinator for the UN Convention to Combat Desertification, headquartered at the UN Building, Bonn, Germany. He handles and consults several projects for the United Nations for the achievement of the Sustainable Development Goals in Africa, USA and the Far East. He also heads the CARC team of Researchers, Linguists, Anthropologists, Historians, IT specialists, Folklorists, Oral tradition experts who are conducting research. An addition to his International titles is the conferment of the Universal Peace Ambassadorial title (2009) by the Universal Peace Federation and the International Book Awards (Non Fiction) in 2010. He has been working with the Nigerian Presidency through the Para statal of Arts and Culture under the Senior Special Adviser to the President of the Federal Republic of Nigeria and various other capacities. Justifying the outstanding contributions of this extraordinary intellectual, he has been conferred the role of the "Ambassador of the African Renaissance" by the Pan African group and also been conferred an Ambassadorial title by the Presidency of the Federal Republic of Nigeria. .

Testimonials from the world for the work done by Dr. Ajay Prabhakar and his team.

Our research and deployment is trusted by

Be the first to know more about developments at Luminate Innovation Labs.